Acquired from the United States Fish and Wildlife Service in 2000, this facility was renovated and reopened to the public in 2008.  Situated on a bluff 200 feet above the Ohio River in Cannelton, this facility boasts the following amenities: 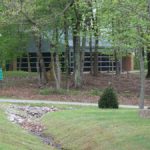 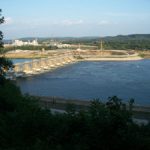 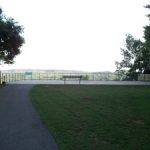 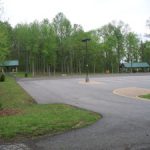